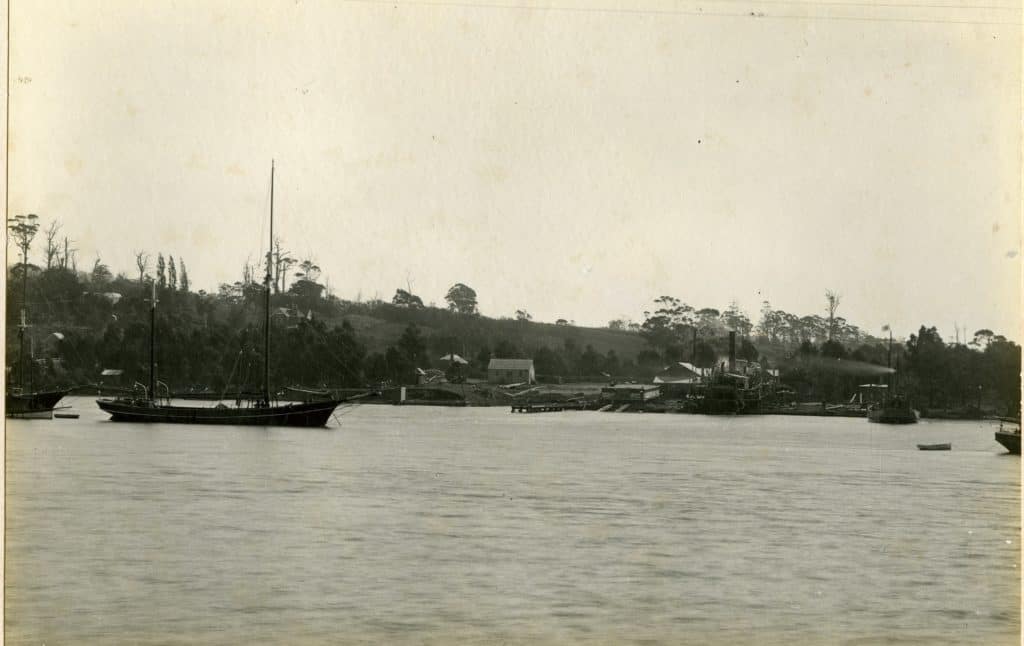 The Burgess family is one of Tasmania’s best-known seafaring families.  Richard Burgess, a Devonshire seafarer, came to the colonies in the early 1800s and set up trading between Tasmania and Port Jackson, NSW. They built and crewed on some 150 vessels with such evocative names as Water Lily, Waterwitch, Welcome Home, Good Intent, Morning Light […]

Bridges Across the Mersey: Victoria Bridge 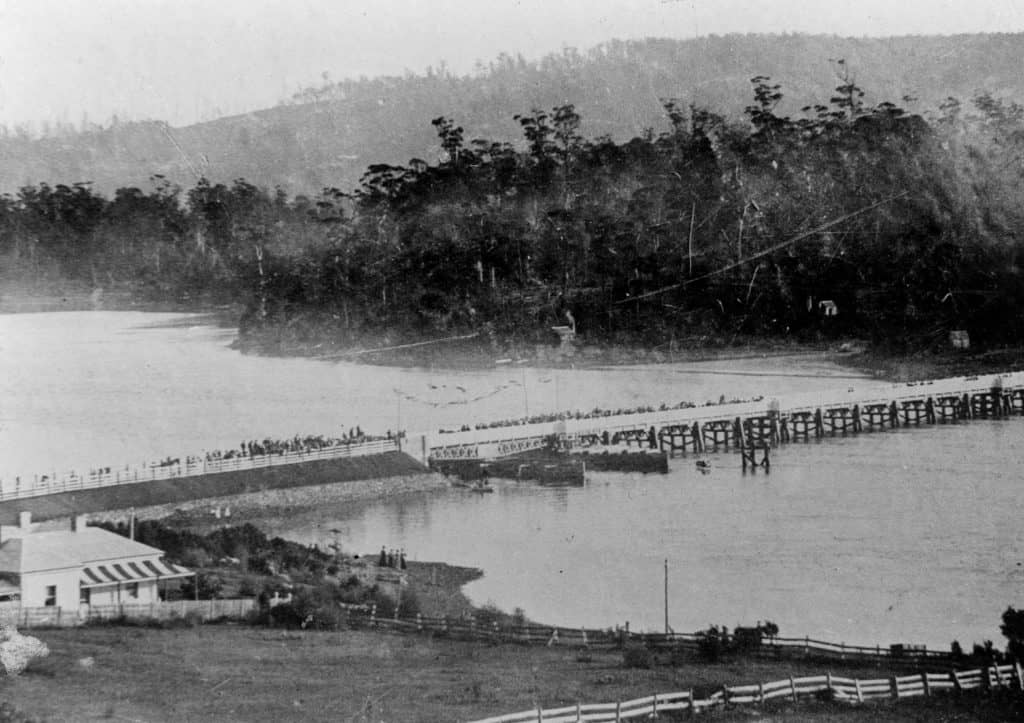 On the 18th of May 1870, a public meeting was held to discuss how best to persuade the Government to erect a bridge over either the Mersey River or Port Frederick. A committee was formed of some twenty-four individuals and included names well-known in Devonport to this day:  Oldaker, Rooke, Stewart, Cummings and Best, to […]

The Britomart – Victim of Foul Play? 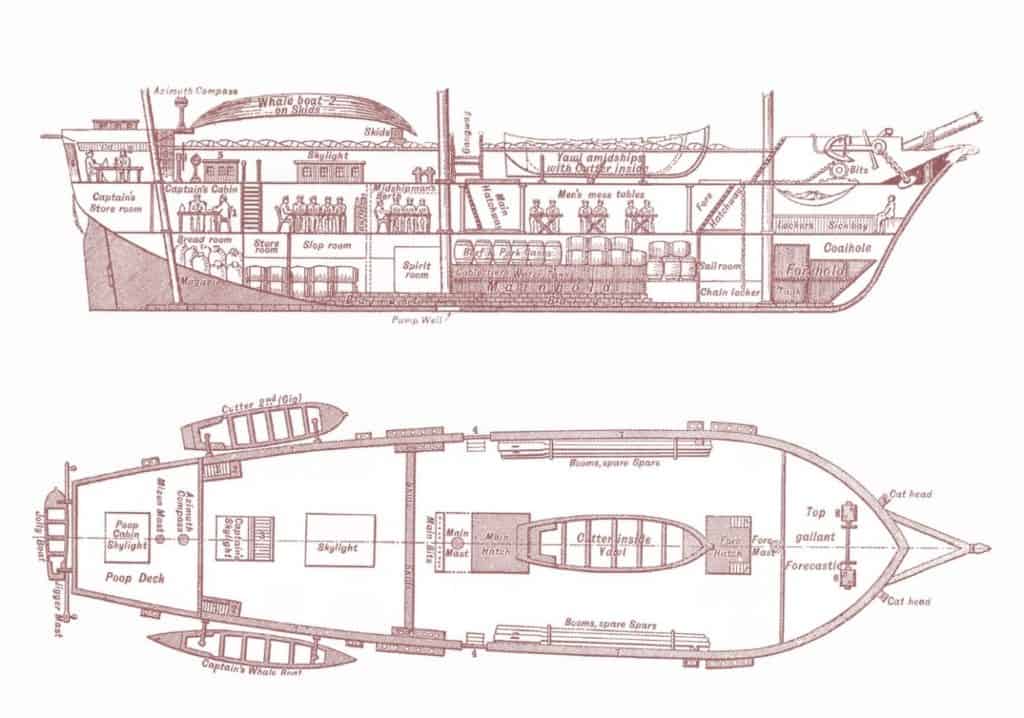 A 243 ton barque, the Britomart was built in H.M. Dockyard in Hobart in 1808. On the 15th of December 1839 she sailed from Melbourne to Hobart with a cargo of livestock, seven passengers and twenty-three crew and was never seen again. Almost immediately rumours began to circulate that she had been the victim of […]

On Saturday the 11th of February 1888, a special meeting was held by shareholders of the Torquay Bathing Company, a company which had been created to build public baths in Devonport.  At this meeting it was decided that a tender would be called for the erection of the baths. A meeting on Tuesday the 21st […] 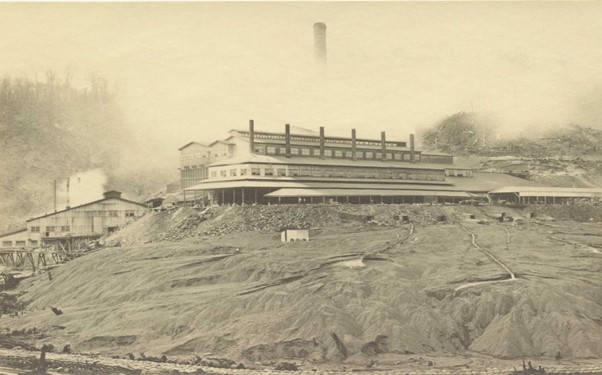 The Mount Lyell Disaster of 1912 On the 12th of October 1912, a fire broke out in North Mount Lyell mine. One hundred and seventy men entered the mine that day. Forty-two were to die there. The fire started on Saturday morning between 11:15am and 11:30 am, when the pump house on the 700ft level […]

Mining on the West Coast 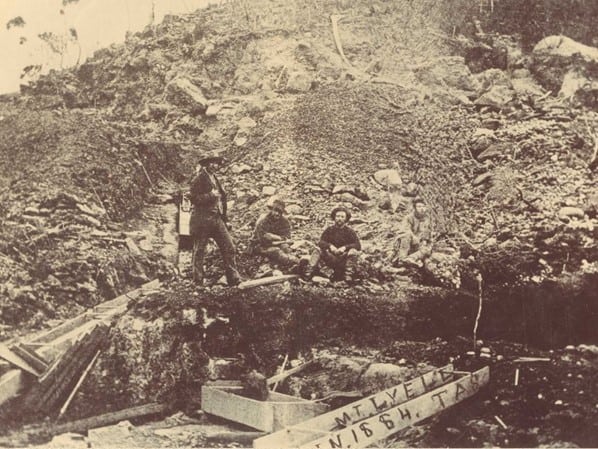 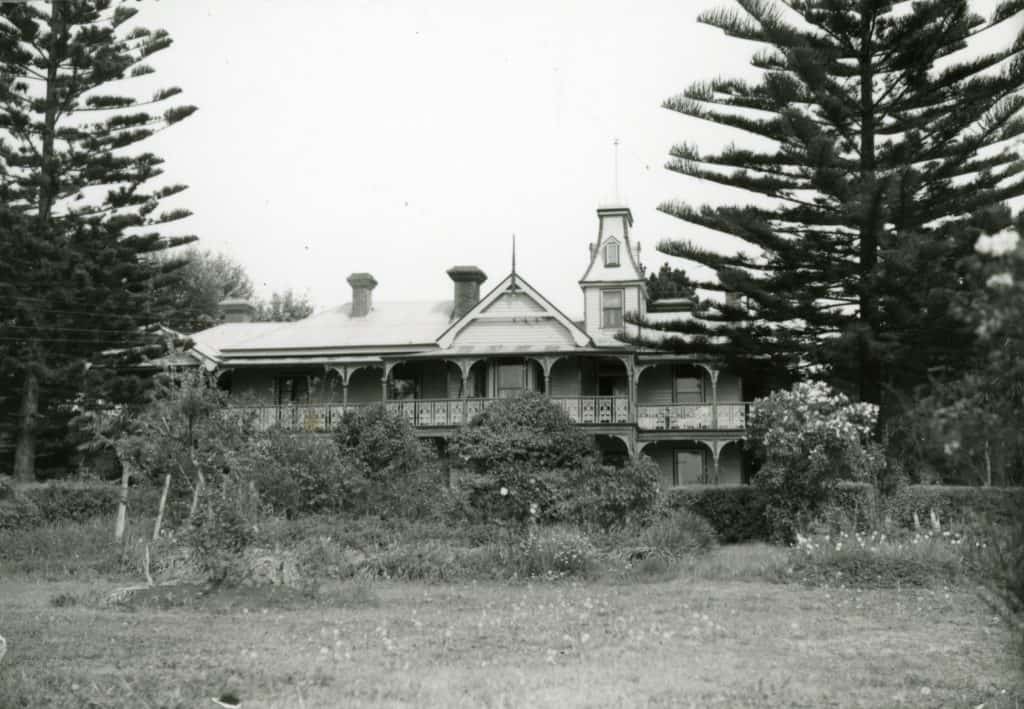 William Aikenhead was born in Launceston in 1842.  As a young man he worked for an insurance company, before joining the Examiner newspaper where his father was the proprietor. After spending time in Victoria he returned to Tasmania, purchasing his father’s interest in the Examiner, where he stayed for eighteen years.  In 1887 ill-health caused […] 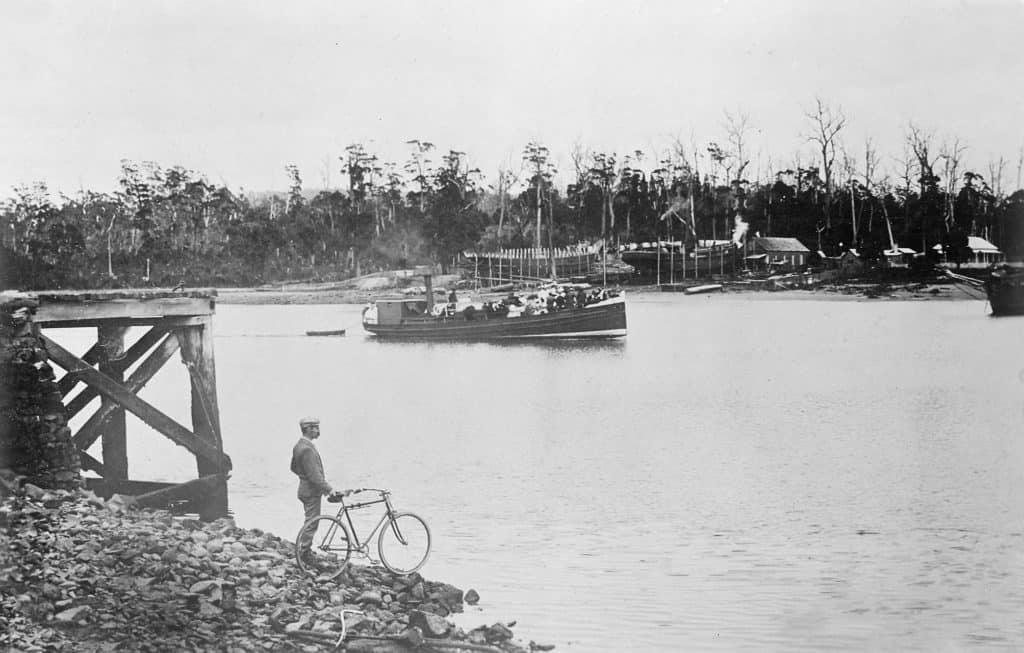 John Drake was a Scottish ship’s carpenter who left his ship in Melbourne and prospected in the Victorian goldfields in the 1850s, before being brought to Torquay in 1855 by David Cocker to build barges.  These barges were used to take produce from Cockers Creek and Deans Point to larger vessels anchored outside the Mersey […] 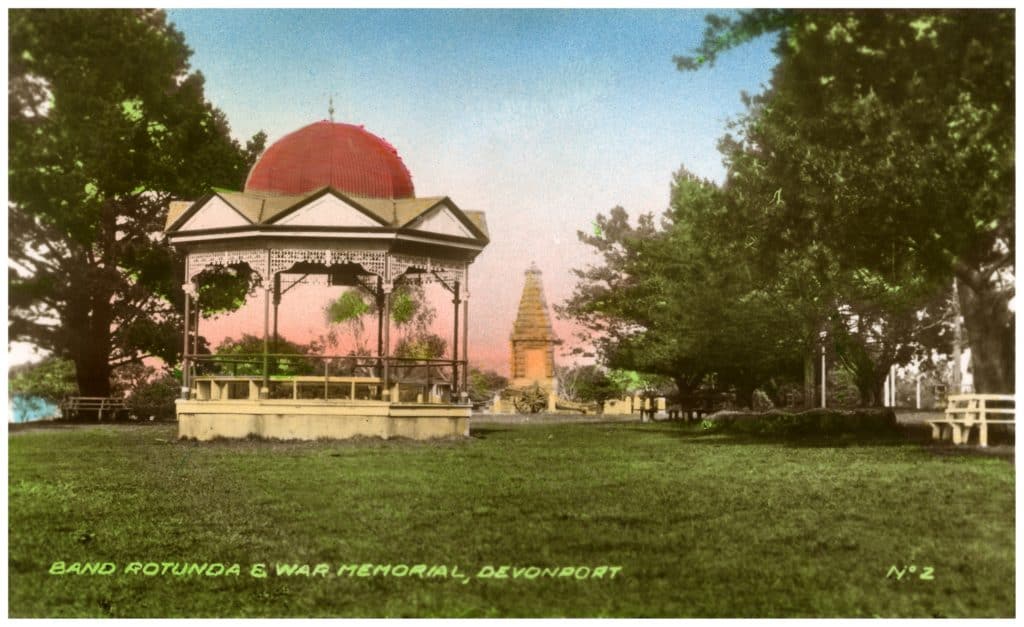 While the building of a band rotunda was initially suggested in 1907, it wasn’t until 1913 that the idea came to fruition. In order to build the rotunda a subscription was got up, and in this way £80 was raised. Members of the North West Tourist Society then approached the Devonport Council and asked for […] 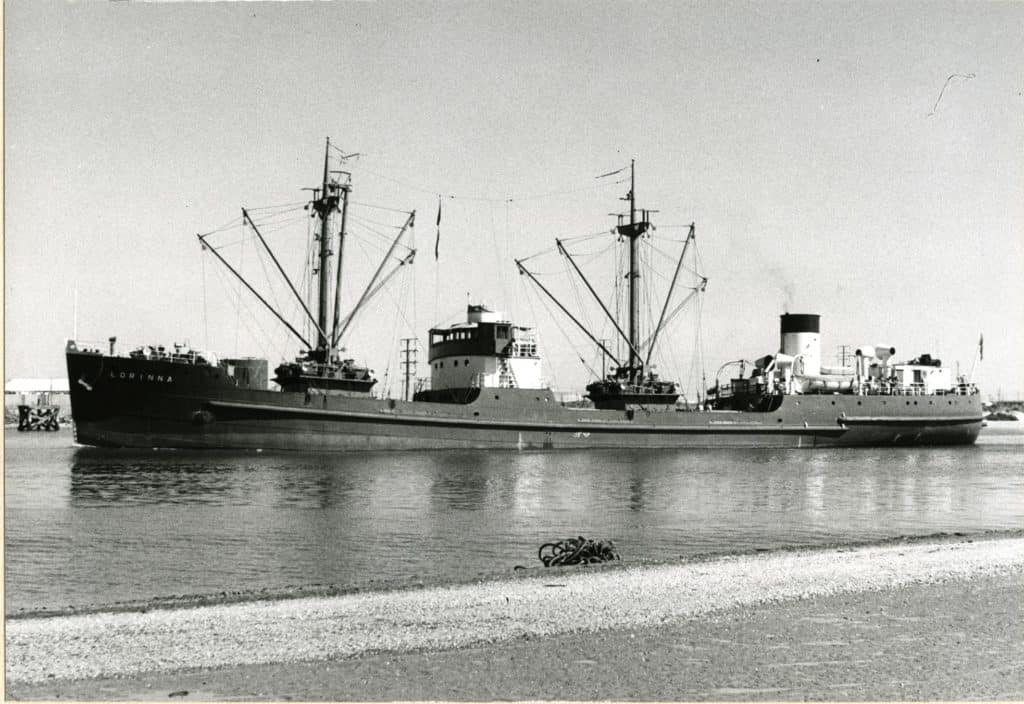 Lorinna was built at Grangemouth Dockyard, Grangemouth in Scotland in 1937 for the Holyman Line.  Before she was built a model of the ship was tested at the National Physical Laboratory in Teddington.  A steel hulled diesel motor vessel, 1185 tons and 230 feet long, Lorinna was Holyman’s first diesel powered ship and was to […]